The new Thick Paint brushes of Corel Painter 2018 mimic the behaviour of real world bristle brushes palette knives and others when used with thickly layered paint. I gave this option a try using the pull, push and scrape to blend colors and I’m quite amazed with the results.  Hope you guys like it.

Flamenco (Spanish pronunciation: [flaˈmeŋko]), in its strictest sense, is a professionalized art-form based on the various folkloric music traditions of Southern Spain in autonomous community of Andalusia, Extremadura and Murcia. In a wider sense, it refers to these musical traditions and more modern musical styles which have themselves been deeply influenced by and become blurred with the development of flamenco over the past two centuries. It includes cante (singing), toque (guitar playing), baile (dance), jaleo (vocalizations), palmas (handclapping) and pitos (finger snapping). 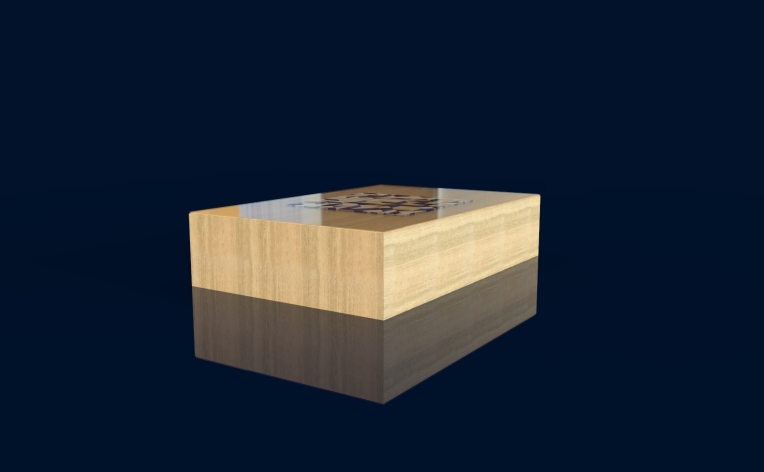 And here is another conceptual designing for a new table from my Granada series.