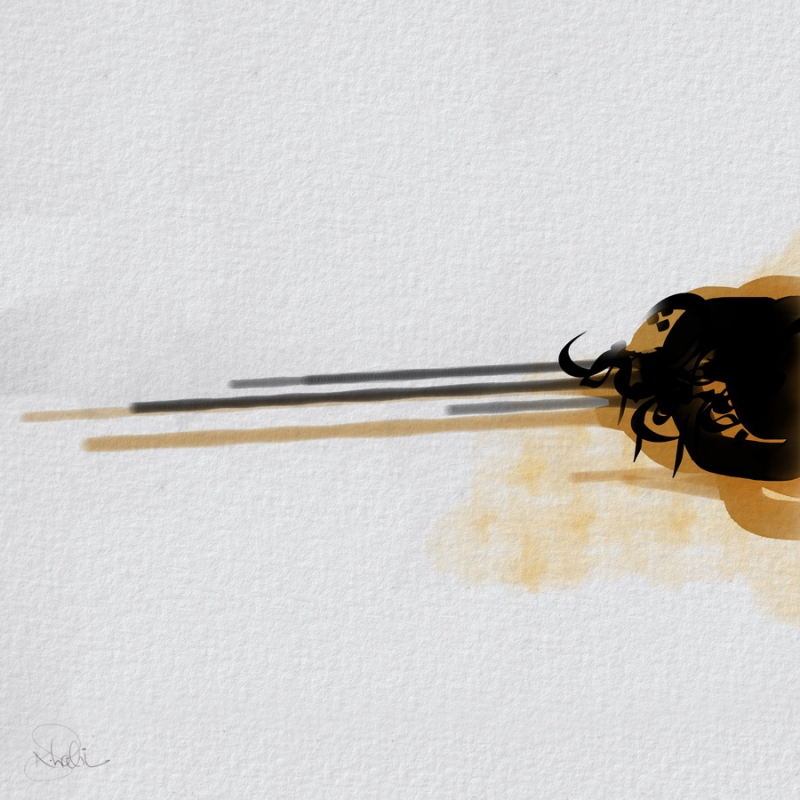 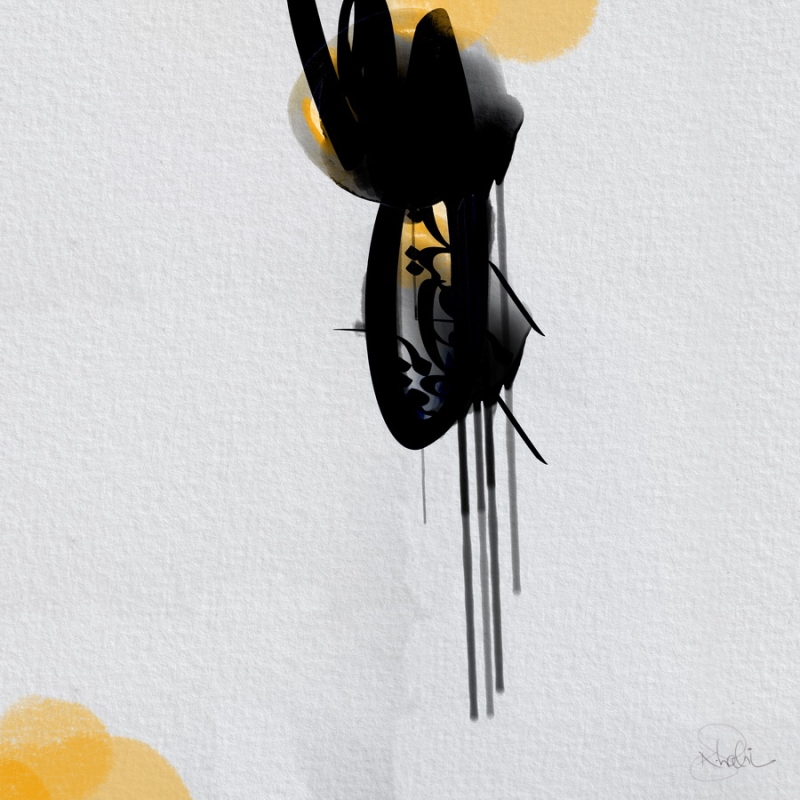 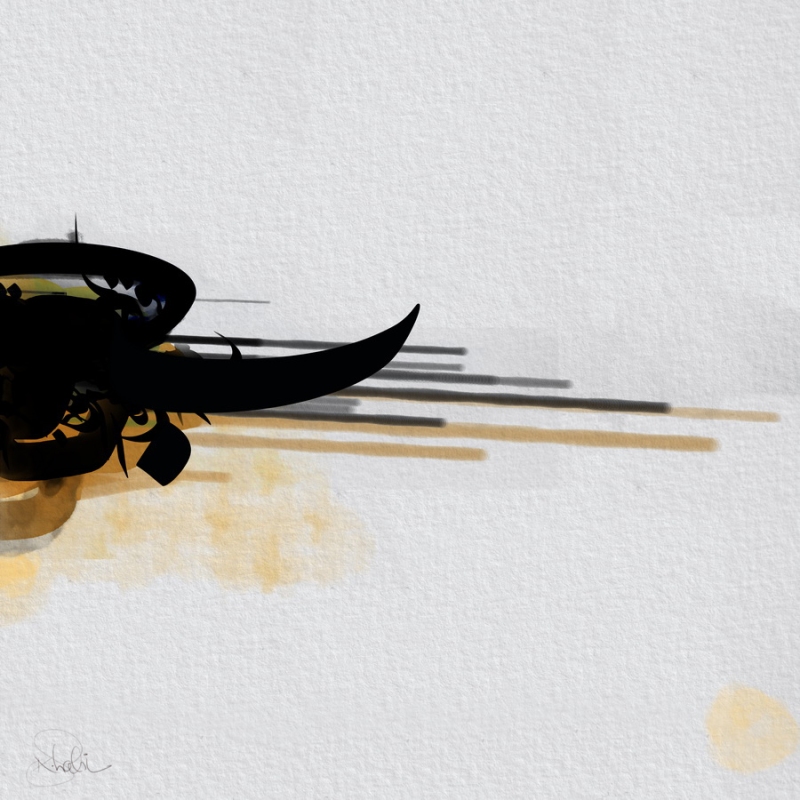 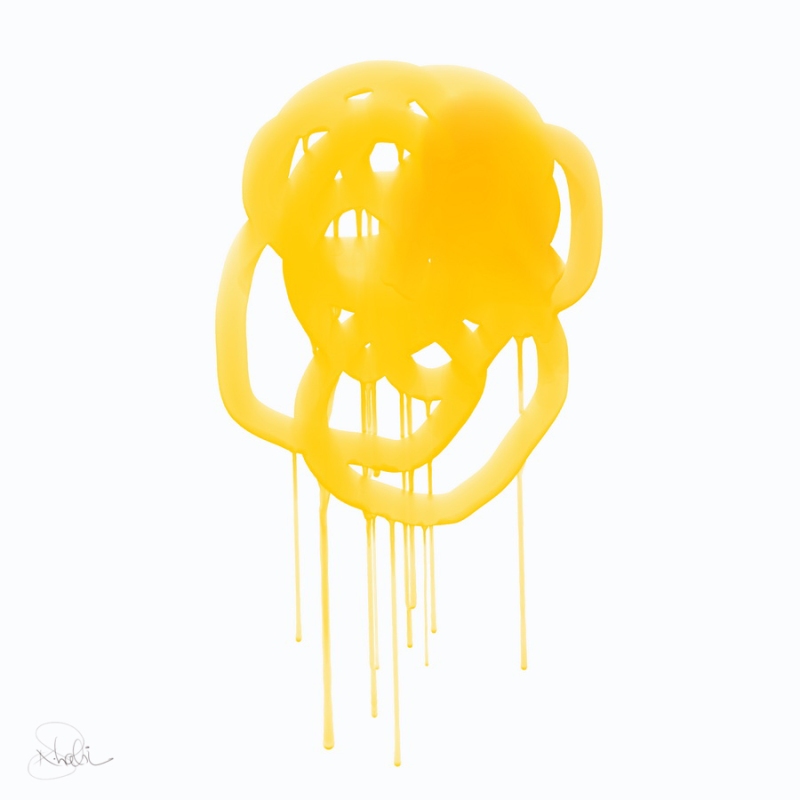 A set of Four artworks titled “Maqam”. Arabic maqam (Arabic: مقام‎, romanized: maqām, literally “place”; pl. مقامات maqāmāt) is the system of melodic modes used in traditional Arabic music, which is mainly melodic. The word maqam in Arabic means place, location or position. The Arabic maqam is a melody type. It is “a technique of improvisation” that defines the pitches, patterns, and development of a piece of music and which is “unique to Arabian art music”.[1] There are seventy two heptatonic tone rows or scales of maqamat.[1] These are constructed from major, neutral, and minor seconds.[1] Each maqam is built on a scale, and carries a tradition that defines its habitual phrases, important notes, melodic development and modulation. Both compositions and improvisations in traditional Arabic music are based on the maqam system. Maqamat can be realized with either vocal or instrumental music, and do not include a rhythmic component.

An essential factor in performance is that each maqam describes the “tonal-spatial factor” or set of musical notes and the relationships between them, including traditional patterns and development of melody, while the “rhythmic-temporal component” is “subjected to no definite organization”.[2] A maqam does not have an “established, regularly recurring bar scheme nor an unchanging meter. A certain rhythm does sometimes identify the style of a performer, but this is dependent upon their performance technique and is never characteristic of the maqam as such.”[2] The compositional or rather precompositional aspect of the maqam is the tonal-spatial organization including the number of tone levels and the improvisational aspect is the construction of the rhythmic-temporal scheme.”